Following is a list of projects that I have worked in. 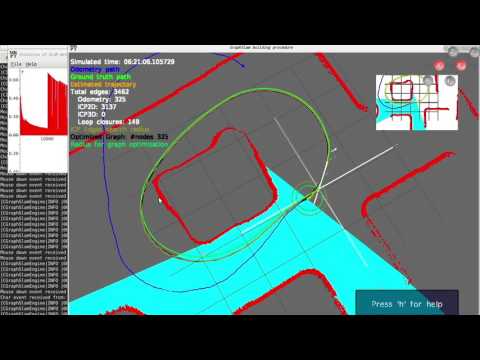 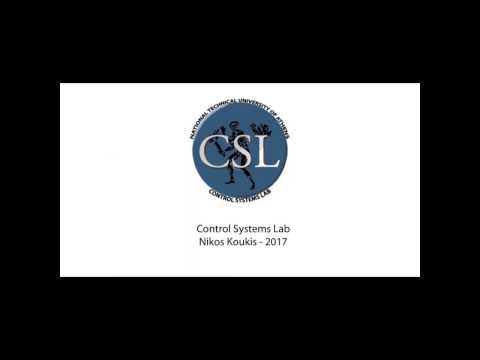