This is a writeup of my first assignment for the “Computer Vision II: Applications” course.

For this assignment, I’m given an image of a girl, and I have to add 2 new features to it:

Here’s the original image that we’ll be working on: 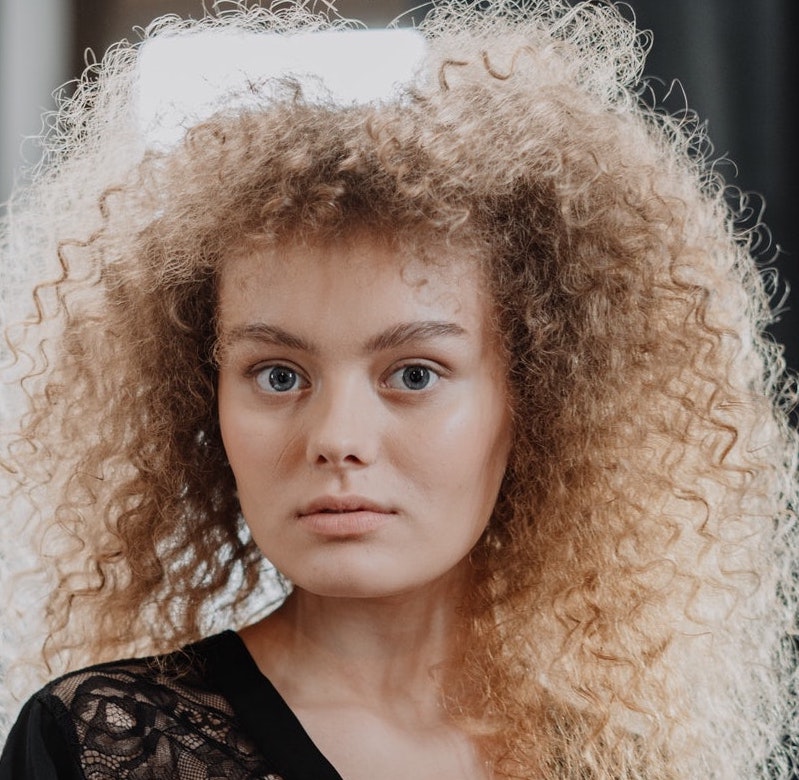 Note that cv_helpers and helpers are personal modules, mainly for debugging / visualisation purposes.

We then load the dlib 68 point face detector:

Notice that we’re taking the absolute path to the trained predictor; That’s the correct way of opening files since this allows you to run the application regardless your working directory. We then load the image via the cv2.imread function, taking care of the BGR -> RGB conversion since OpenCV uses the BGR format and finally we detect the face landmarks:

To verify that we’ve loaded the image and we’ve detected the required features succesfully, we can plot the original image, along with it superimposed by the detected features. To do that, we’ll make use of the following helper functions:

And now to put these functions to good use:

And here’s the result:

To apply lipstick to the girl in the image, we follow the steps below:

Here’s how the girl looks after having applied the lipstick:

Let’s start where we left off at the previous section,

Our goal is to use a second image, let’s call it im2 which has intense blush characteristics, and try to somehow blend it with our original image, im. To do that, we first normalise both im and im2 to a specifc size and using specific features and distances as reference for the normalisation. For this, as in the first step, we will use the fbc.normalizeImagesAndLandmarks function provided in the course material. However, instead of using the corners of the eyes, as the points for normalisation , we will instead use the distance between the cheek bones. Thus we add an extra class to encode this extra information, and we change the signature of the fbc.normalizeImagesAndLandmarks function as follows:

We then execute the normalisation as follows:

Let’s verify that the normalisation works as expected:

Initially I thought that doing delaunay triangulation and then warping the triangles around the cheeks area would solve it, however, as demonstrated in the course materials, because of the different texture and skin color, this doesn’t work and the end result doesn’t look good. I then decided to opt for two seamless cloning operations, one for each cheek, and circular patches in the cheeks as the mask.

Here’s how I finally implemented it:

As you can see, the seamless cloning operations brought a few inaccuracies from im2 however the blush itself is visible and almost natural.

You may need to do a few iterations selecting the image to clone from to find one that looks as you expect. Alternatively if you found one that you want to use but the blush is not that intense, consider editing it in a software like gimp to increase it (e.g., by adding a new layer, painting in it, and setting its opacity to ~60%)

Even though I demonstrated a roughly straight line between the start of this task and the end result, that really wasn’t the case during experimentation. Operations that you think make sense for a certain task may not, and you may need to backtrack, think the problem differently, read the course material a few more times, or even delete the code that you were writing for the whole day. Might not obvious at that point in time, but this is all part of the learning process. As you gain experience in this subject you’ll start getting a sense of what operations should be done for each particular class of problems and hopefully the whole process will start getting smoother.